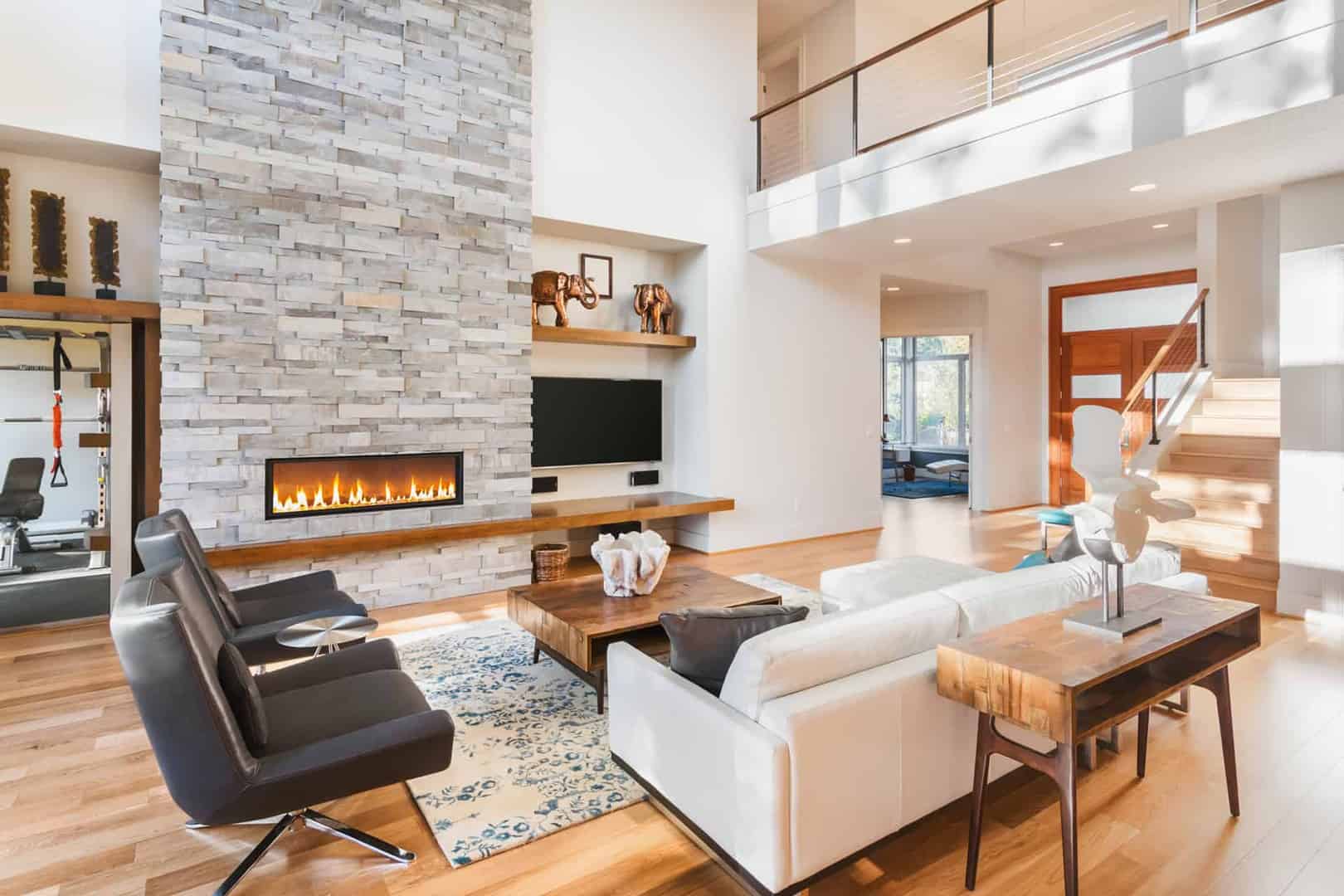 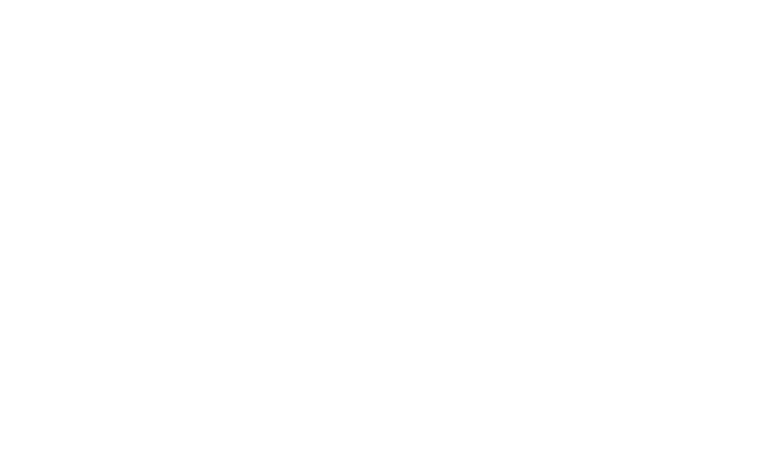 Adam Gaudet, broker/founder of 603 Birch Realty in Concord, who’s also the 2022 president of the New Hampshire Association of REALTORS, speaks with WMUR-TV about the state of New Hampshire's real estate market: REALTORS See Slowdown in NH Housing Market, But it Still Remains Strong 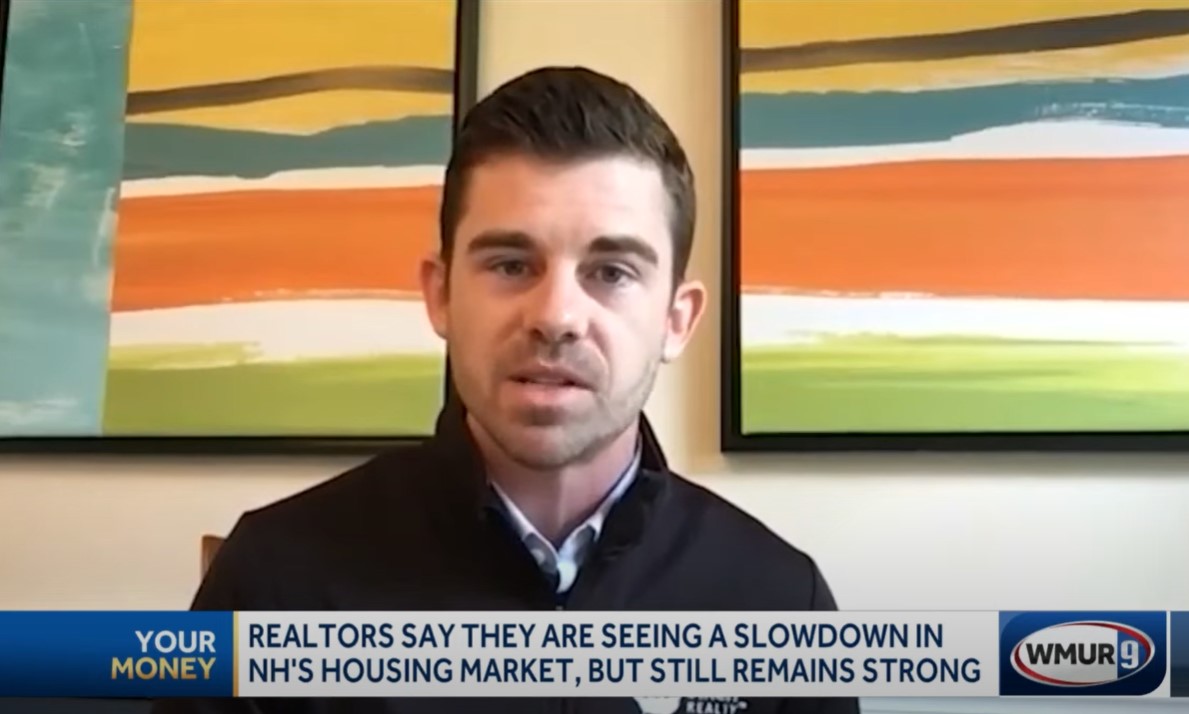 A combination of record-high prices and rising mortgage rates are leading to a slowing in the national housing market, but the market in New Hampshire remains strong.

Adam Gaudet, president of the New Hampshire Association of Realtors, said there has been a slowdown, but the market is still strong. He said that can be seen when looking at new home construction. "I'm seeing a lot of new construction going up, and I'm seeing them go under contract sometimes within the first couple of days on the market," Gaudet said.

It's also affecting how much sellers can get for their homes. But Gaudet said sellers remain in a good position. "We are seeing, still, multiple offers, strong turnouts at open houses, but it's just less of that frenzy," he said.

He noted that another factor that has fueled the housing market in New Hampshire has been people moving in from other states.

Gaudet said mortgage rates are likely to rise, possibly higher than 6%. He said anyone looking to buy a home should lock in a rate now. Experts also recommend that anyone with a variable-rate mortgage switch to a fixed rate to avoid further increases.